Richard joined AspinallVerdi in March 2021 having worked as Senior Parliamentary Assistant to Mark Menzies MP for three years. Prior to this, Richard completed his Biology (BSc) degree at Liverpool John Moores University and is now undertaking a Real Estate (MSc) course, also based at LJMU, which is a RICS accredited course covering Development, Valuation and Real Estate Management and Investment. Richard has a keen interest in connectivity and town centre regeneration, having been involved in several infrastructure and regeneration projects throughout his time in Westminster, including a successful Future High Streets Fund bid for Kirkham Town Centre. Richard also has experience of the shale gas industry, having been responsible for this caseload on behalf of the MP, who’s constituency covers the first horizontal well site in the UK, at Preston New Road.

MediaCityUK - Its on the banks of the Manchester Ship Canal and takes over the site of the former Salford Docks – reinvigorating a lynchpin of the North’s industrial heyday into a centre for the digital era. Home to BBC North, ITV Granada and a plethora of other creative and tech businesses, the centre is recognised as a hotbed for talent and is part of a wider move to establish Manchester as a rival to the London investment market. Through collaboration of private and public enterprise, projects such as MediaCityUK can act as a platform for investment and wealth creation in left-behind former industrial towns and cities across the UK. 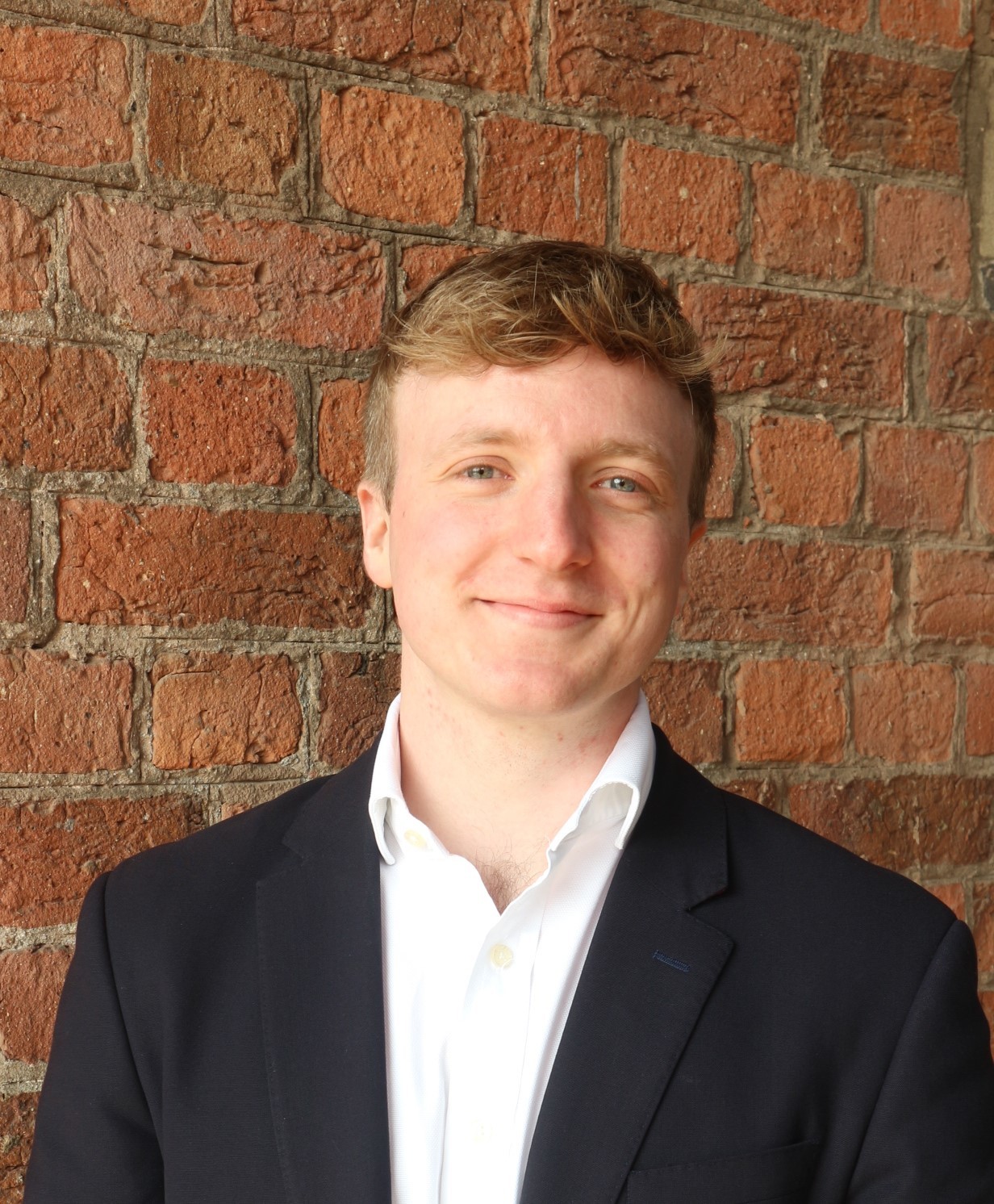