AspinallVerdi was retained to provide economic viability advice, heritage and expert witness services in respect of the planning application and appeal inquiry for redevelopment of the ‘central core’ element of the site of the former Rauceby Hospital, Sleaford.

The original proposal for the central core comprised the refurbishment and restoration of the former hospital buildings to dwellings along with limited new build residential within the surrounding grounds (totaling 59 units).

However, the developer argued that this scheme was no longer viable and sought consent to demolish the buildings and redevelop the site for 106 new build units.

The key issues for the public inquiry were: 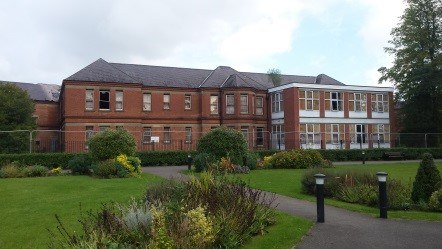