Directors of AspinallVerdi have involved in a number of regeneration and infrastructure schemes throughout England where local authorities and government bodies have implemented CPO powers.

In many regeneration projects  (such as Wakefield Waterfront, Bath City Centre and Rugby Town Centre) we have helped local authorities deliver regeneration strategies by advising on masterplans, viability, planning and site assembly. We have prepared schedules of values and compensation working alongside land referencing companies and we have prepared Statements of Reason / Statements of Case.  In many cases CPO powers are not used but remain “in the background” with site acquisition being agreed by negotiation.

Similarly we have acted for landowners such as Chevin Housing, Salts Healthcare to negotiate compensation for land taken.  We acted for Chevin Housing in respect of the Sheffield Bus Rapid Transit scheme and we are acting for Salts Healthcare in respect of HS2 in Birmingham.  This usually involves valuing the property and compiling the Particulars of Claim alongside your solicitors. Note that professional fees are usually recoverable as part of the claim.

We have successfully undertaken valuations and negotiations for both developers and occupiers where premises have been acquired by compulsory purchase.

For further information about our services browse our case studies. 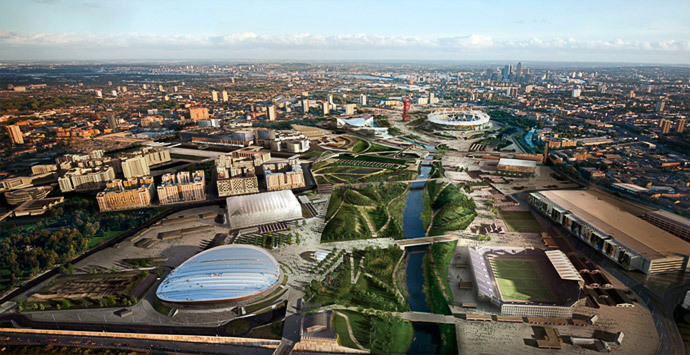